The increasing popularity of voice search might be the most influential factor affecting small business marketing in 2022. Data shows that users are quickly adopting voice search capable devices and, more importantly, are allowing those devices to change the way they conduct local searches.

In this post we’re going to talk about why voice search has become so popular, why small, local businesses in particular should be thinking about their voice search readiness, and finally, what you can do to prepare your website to be voice search ready in 2022. 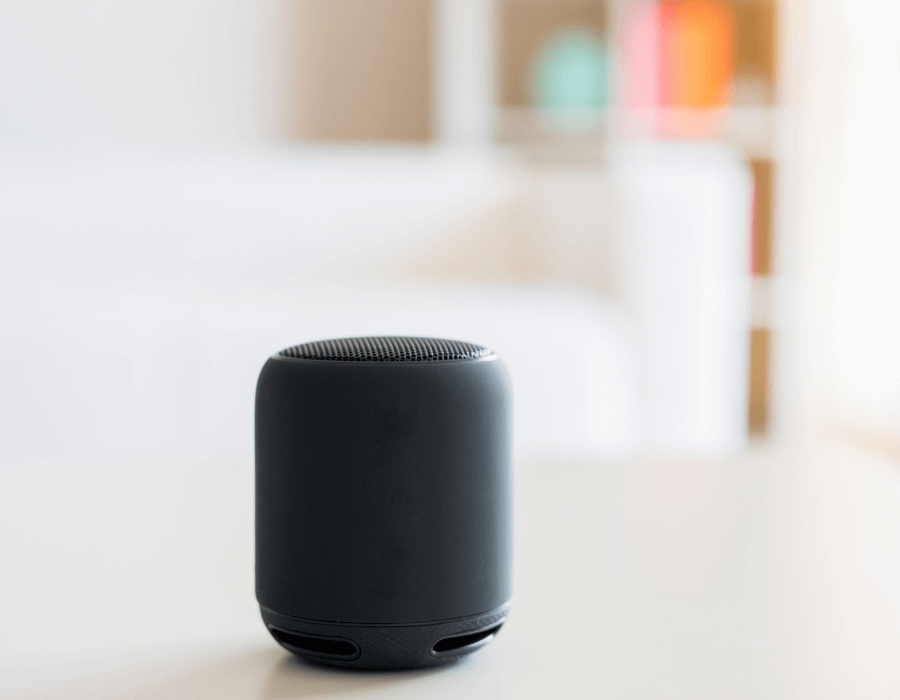 The Rise of Voice Search

Despite its more recent growth, voice-activated technology has been around for quite awhile now. In fact, the very first voice-enabled control software, speakable items, was launched by Apple in 1993!

But if we think about voice-activated devices in their more modern iterations, you could say it began with the launch of Apple’s Siri in 2011. Siri was a “digital assistant” that came preloaded on iPhone 4S devices, and unlike voice-control technology that preceded it, it used advanced machine learning to determine the user’s intent.

Voice search, as well as other voice-activated features, weren’t widely adopted immediately but have seen growing usage as the technology has improved and users have become more comfortable with it overall.

Nowadays, every smartphone has voice-search functionality by default and smart home devices like the Amazon Alexa, Google Home, and others are achieving record sales. I might not have any data to support it, but I also believe that more bluetooth-enabled vehicles and more users becoming familiar with using their devices hands-free behind the wheel has has contributed, at least in part, to an increase in voice search adoption. 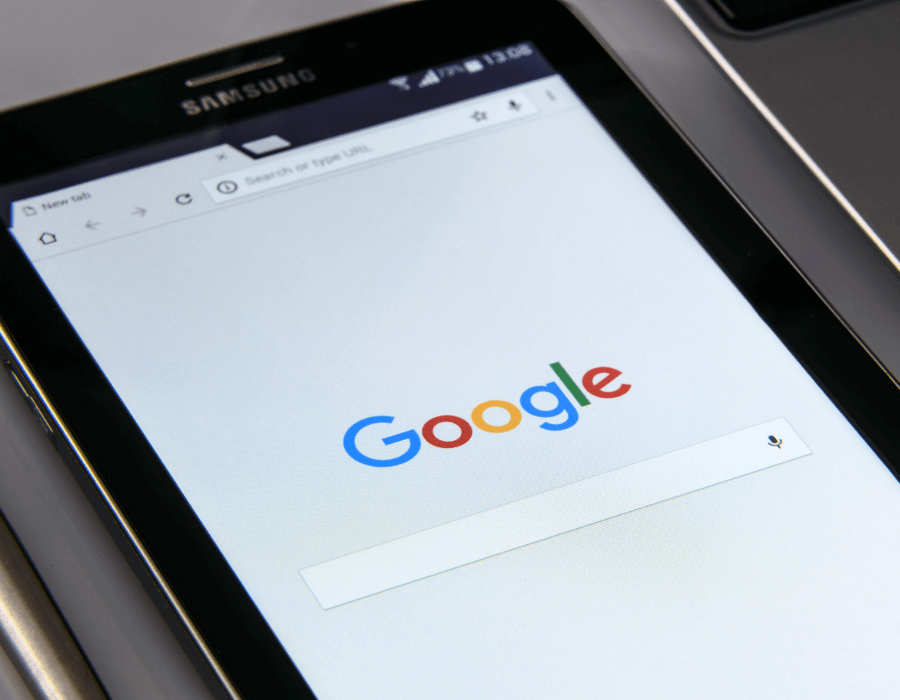 What I certainly do have data to support is that users across multiple demographics are taking advantage of voice search to find the information they need – especially when it comes to their local area.

First, let’s talk a little bit about demographics. If you think it’s only millenials taking advantage of voice search – think again. 32% of smart speaker owners are in the 37-52 age group, and 15% are 53 or older. 65% of consumers age 25-49 use their voice-enabled devices at least once every day.

This means that all business owners should be concerned about their voice-search readiness in the coming year – not just those trying to reach a younger and more tech-savvy customer base.

According to Google, 20% of all queries are voice-searches. This alone is impressive enough to be worth marketers’ and business owners’ attention, but some research suggests that might be up to 50% in 2020.

In addition, “near me” searches are up nearly 900% since 2015. This qualifier which had begun to trend downward has seen a massive surge with the rise of voice search.

To summarize, voice-enabled devices and by extension, voice search, are seeing wide adoption and usage across a variety of demographics. In addition, consumers seeking information about or directions to businesses in their local area is on the rise.

How to Prepare for Voice Search

If your goal is to be voice search ready by mid-2020 you need to start preparing now. While nobody has a formula for guaranteed success, there are some best practices that have been identified to boost voice search performance. First, your local business data needs to be complete and consistent across every platform on which it is listed. One of the ways that Google finds and qualifies businesses to show to users making local queries is by pulling information from more than five dozen trusted business directories. Some of these are widely known such as Yelp, YellowPages, Manta and Foursquare.

Naturally, the first one you’ll need to be on is Google My Business. Beyond that there are dozens more which should show accurate and up-to-date information about your business including your address, phone number, hours of operation, and other information.

Think about it – if Google’s goal is to help its users find what they’re looking for, are they going to show a business which its address can’t even be confirmed? What if Google’s algorithms can’t even determine whether they’re currently open for business? 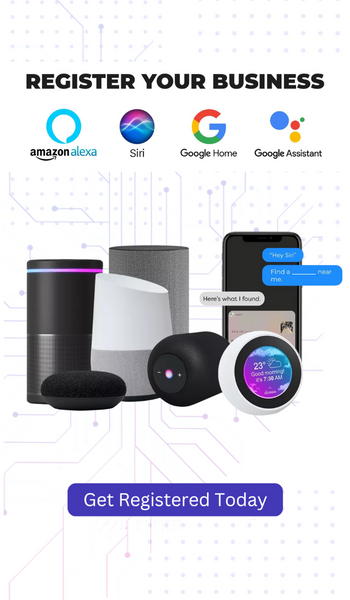 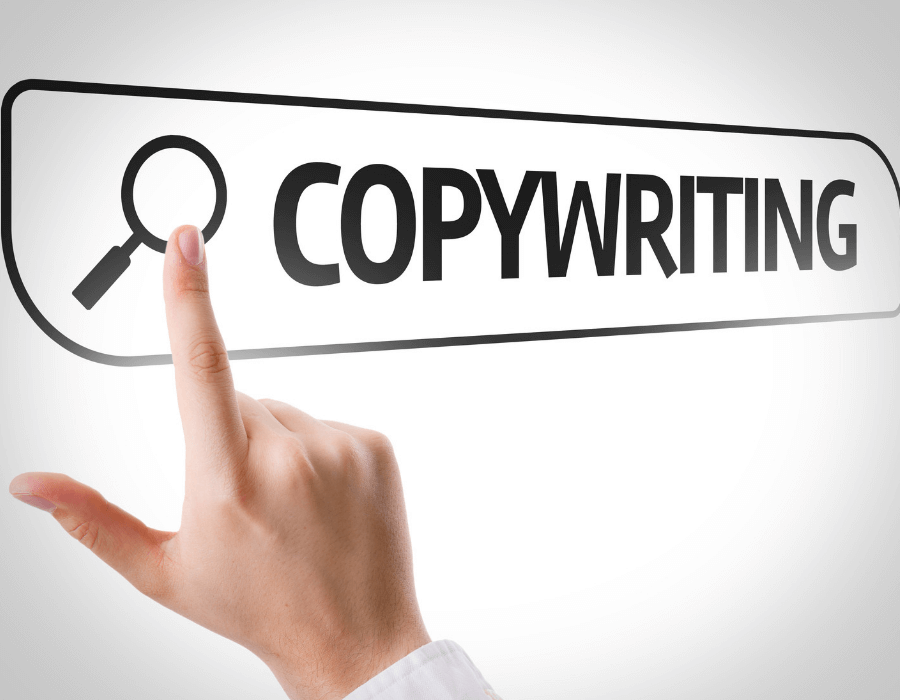 The content on your website also needs to be easily found and interpreted easily by Google’s algorithms. For those who already have a digital marketing or SEO strategy in place, this one should be pretty simple.

Google has preferred the type of content that performs well in voice queries for years now. Content that uses conversational language, is easy to read and understand, and is helpful to the user making the query is going to have the best performance in both traditional and voice-activated searches.

If you’re using a more outdated keyword-heavy strategy on your website, you might need to give your content an overhaul – especially if you’ve noticed declining search engine performance lately.

Otherwise, just keep creating helpful, informative content that answers you customers’ most common questions and concerns. Since Google loves FAQs for quick answers to voice-queries, maybe consider adding and FAQ segment to your website that answers some of the most searched questions related to your industry.’ 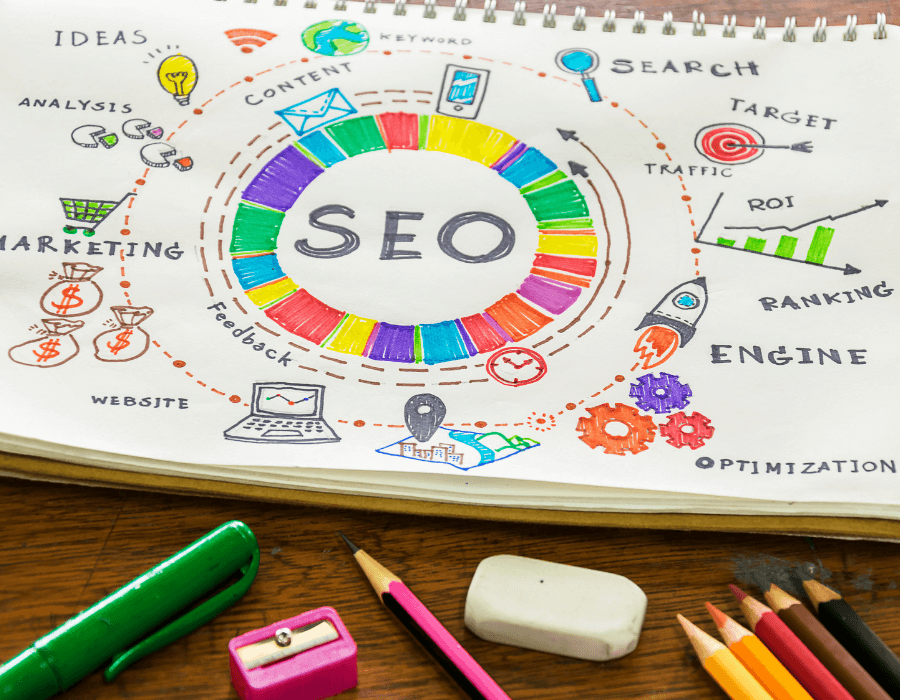 Voice Search is Here – is Your Business Ready?

Voice search is already having a major impact on local business marketing, and it’s positioned to increase even more in the coming year. The time to start thinking about your voice search readiness in now.

We’ve talked about how voice search has arrived where it is today, why that matters to small business owners in particular and talked about two ways you can improve your businesses voice-search readiness today.

If you have any questions about voice search, or want more information about how you can position your company to take full advantage of its growing popularity in the coming year, don’t hesitate to get in touch with Approved Providers Network today. We’d be more than happy to answer any questions you might have. 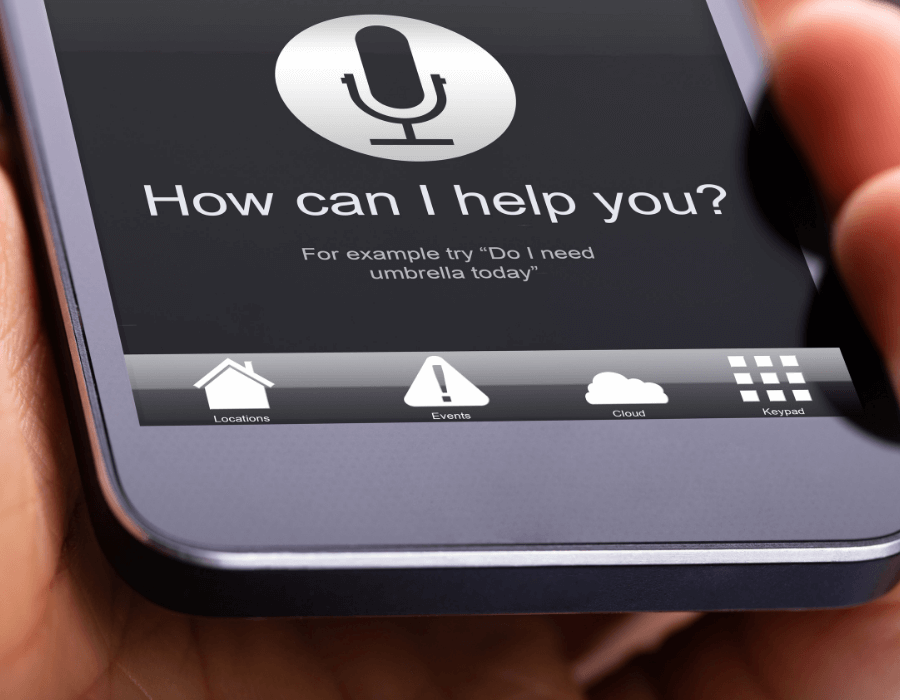